Home>Blogs>Blockchain>Explaining Blockchain to your Mom

Explaining Blockchain to your Mom 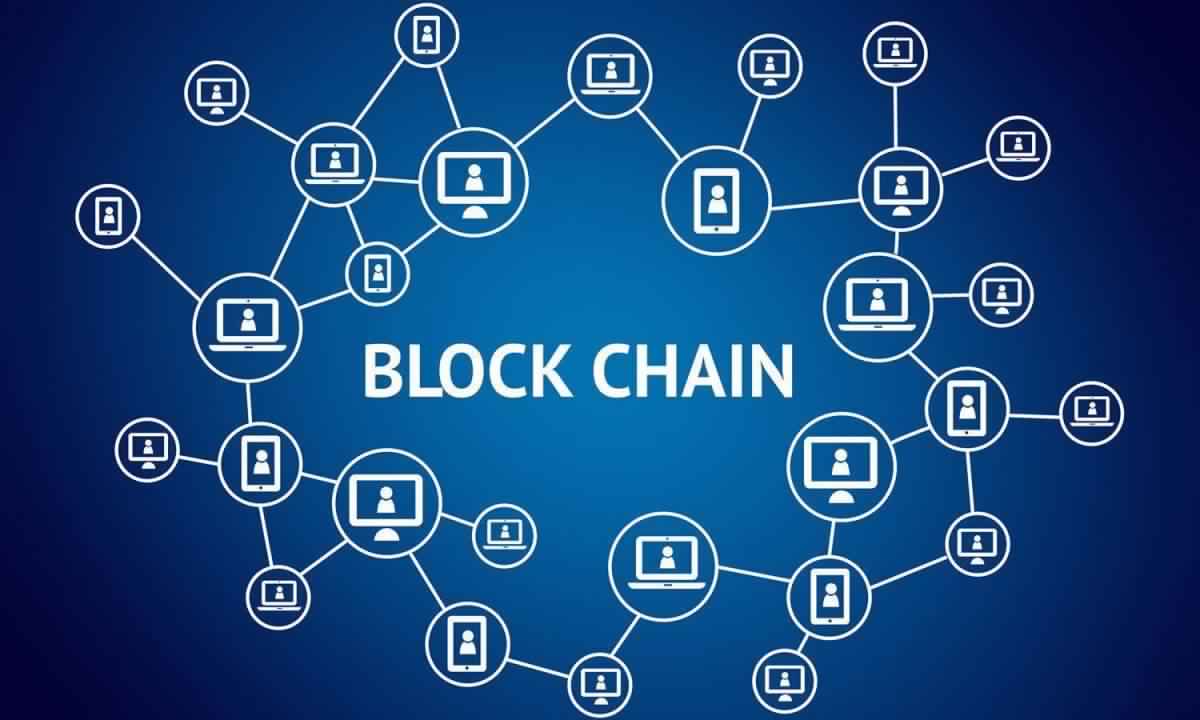 Let’s go back a hundred years and visit a small village in India. The village is celebrating the birth of a girl, Maya. Maya’s parents, Arun Joshi and Mira Joshi have invited the entire village for the naming ceremony. The girl’s grandmother wraps the girl in beautiful new clothes and blankets that she has made. The women assemble in the middle and ask the aunt to name the child. The ceremony calls for the aunt to whisper the name in the child’s ear and then announce it to everyone assembled. The aunt proudly names the child Maya. The villagers feast on specially prepared food and bless the child.

The girl will now be known as Maya Arun Joshi; her first name followed by her father’s name and ending with her family name. As Maya grows up, she will use her full name to introduce herself to people she meets for the first time. People may not know her, but they will certainly know her father, Arun or at least her family, Joshi.

This simple story explains the core Blockchain concepts of favourite brand and tell them that you are looking for a blue suit and a matching pair of tan shoes, or sending a picture (from Instagram) of a pair of shades to your brand and getting personalized product recommendations based on your persona, brand affinity, price band sensitivity, colour preferences, and a plethora of other nuances.

Before Maya was born, the village in terms of its residents was in a stable State. In this village, there is no birth or marriage registry for maintaining records. A Blockchain system also seeks to do away with institutions such as Central Clearing House/Intermediaries fulfilling a similar purpose. Blockchains are used to record transactions between multiple parties without having the need for a central trustworthy authority keeping the record.

The Blockchain Ledger holds the list of all blocks chained together, which are records of the transactions. This can be compared to the chronological record of births, deaths, marriages in our village analogy saved by the name of the father/husband/family. This ledger must be Open, Distributed, and Public. This is ensured by keeping copies of the ledger on several nodes which are like servers that are accessible publicly on the Internet. In our analogy, the function of nodes is fulfilled by the villagers who know everyone else in the village and at least one or two of their previous generations. This is the Public, Distributed Ledger that everyone has a copy of.

The Trust (Authentication) is Decentralized. Such a ledger is immutable (cannot be modified/updated/defrauded) as, each node needs to be simultaneously attacked and corrupted in order to corrupt the ledger, otherwise, the discrepancies between nodes will be discovered. The Transition of the State during the addition of a record to the ledger follows pre-defined rules everyone agrees to.

In Maya’s case, her birth and wedding are records added to the ledger through well-defined and accepted ceremonies attended by all villagers. If such a ceremony is avoided, then Maya’s updated status will fail to be recorded by every villager. In a lighter vein, this can often lead to gossip!

The naming or the wedding ceremony is the well-defined and agreed-upon process to add Blocks to the Blockchain modifying the State. The reason for inviting guests to naming and wedding ceremonies is to have the majority of the villagers (Nodes) in the decentralized network validate and approve the new block.

This collective knowledge is basically the Blockchain of identities in this village. This is an attempt to explain Blockchain in the simplest of terms. 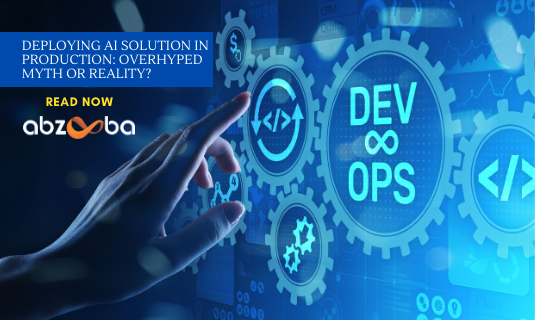 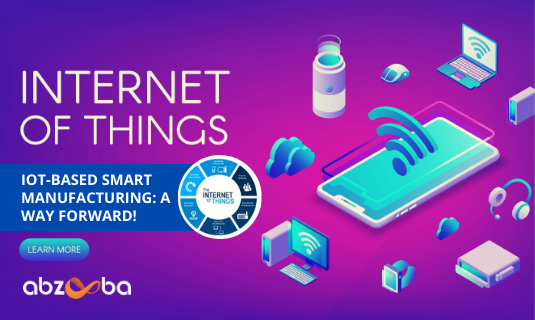 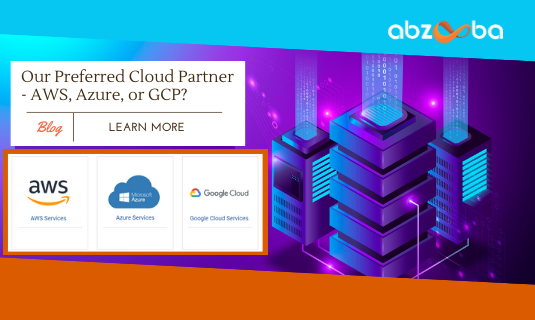 Deploying AI and machine learning successfully implies more than running numbers or leaving your data scientists all alone to sort out compliance and business insight.

The applications of the Internet of Things are obvious as we can see connected and smart devices in a lot of environments including transportation, homes, logistics, hospitals, cities, and retail. These fields are transformed by IoT adoption and manufacturing plants are no special case.

Choosing one cloud provider over the others will come down to the needs of every company and the workloads they are running. Let’s review all three cloud providers to help you choose your preferred one.